This way, the STF counteracted partially the Operation “Lava Jato” interests, since it was taking the electoral crimes to make fortunes with the plea bargain and leniency agreement industries. The STF also ruled, by Minister Dias Toffoli, to open inquiry to investigate the attacks to the STF and members of the Court made by the members of Operation “Lava Jato”.

The Court also barred the creation of a private foundation that would take public money on the unbeliavable sum of U$ 625 millions. The recent denunciation of delation purchasing, revealed to Brazil that those prosecutors and judges from “Lava Jato” Operation use the suposed “fight against corruption” only to get rich. For instance, Deltan Dallagnol received between U$ 90.000 thousand to U$ 120.000 thousand for about 12 lectures in 2017.

Another point about the denunciation of delation purchasing is the relation between the militia and the operation that jailed the killers of councillor and militant Marielle Franco, with the practices of the Operation “Lava Jato” gangsters. Both the Militia and Operation “Lava Jato” uses intimidation, threatening, releasing of tapped phone calls to the media, murders (sometimes of reputations, sometimes in fact), using the same logic of dispute for power

The biggest “Lava Jato” representative, Curitiba judge Sergio Moro, is deeply connected to the militia government of Jari Bolsonaro, and this fact reveals the criminal relations of this coup plotter operation with the militia that assaulted the Planalto Palace with the electoral fraud. The cowardly and conniving silence with the denunciation of the relation of the Bolsonaro Family with the militia has still not been explained by the “bastion of the nation morality”, the criminous minister Moro.

Still in 2014, when Operation “Lava Jato” started, we dennounced that the fight against corrupion was a fallacy to make a powerful mafia rise to power, with support from justice, media, and military. At the time, we dennounced that “Lava Jato” was destroiyng the economy of Rio de Janeiro by criminously attacking Petrobrás, the biggest company from our state, end the civil engineering companies. The unemployment rose to
U$ 625 millions, directly or indirectly. The “Lava Jato” judge Witzel, now Rio de Janeiro state governor, still not answered the unemployed mass.

The national economy was sabotaged to destabilize the government of Dilma Rousseff, althought, at those times, extremely rare opinions of the left wing politicians condemned “Lava Jato”, letting themselfes be carried by the “public opinion”. Some left wing politicians like Marcelo Freixo, Luciana Genro, Tarso Genro, and other were fierce supporters of the operation.

The “Lava Jato” is an operation planned inside the United States Department of Justice, that served to destroy our Science and technology, the brazilian nuclear program, the naval, oil, industries, the defense complex, civil engineering, meat market, and others, in benefit of the USA and EU corporative interests.

There are countless “Lava Jato” crimes, like: the delation market, the intimidations, the torture acts — specially by the repression of liberty to guarantee the delations —, the enrichment of law offices owned by friends of the prosecutors and judges, the leniency agreements market,  the violation of national and international law, the management of public resources by the Justice, and countless other crimes. A fascist militia was formed inside the brazilian Justice, with the primary task of sabotaging and preventing the scientific and industrial development of the country, and institute a permanente facist and police State.

We can’t hope that the coup institutions, which mostly agrees with the resourse delivery, treason, and denationalizating agenda of “Lava Jato”, would destroy this fascista operation. The solution is not institutional, but by popular mobilization to end this criminous operation and reverse the national damage. The right wing mobilization fiasco, on march, 17th, shows that their social base is drying out. Its fundamental that the plan orchestrated by “Lava Jato” against the country must become clear to all the brazilian working class. Its fundamental to fight for the drop of the fraudulent and criminal “Lava Jato” sentences, no matter the victim. Free all the political prisioners, in special President Lula, whose innocence has been proved counteless times by the defense. Bralizian people should respond to all those judges, delegates, prosecutors and lawyers that conspirated against Brazil and commited treason under USA orders. Those traitors won’t escape unharmed by the revolutionary justice when the times comes. 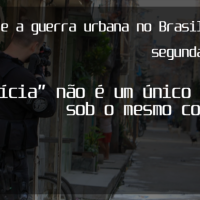 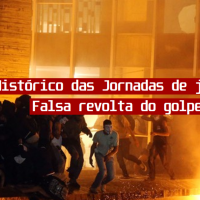 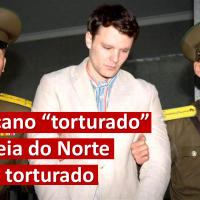 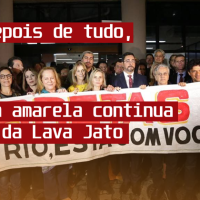 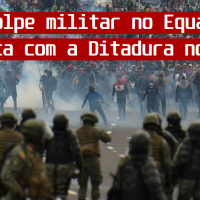 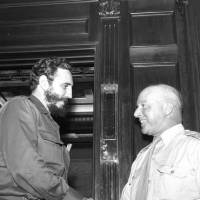